Vision Statement
The Library is a key partner in a welcoming and safe community that values learning, participation, cooperation among organizations, and the pursuit of both individual and group interests.

Mission Statement
The Northborough Free Library provides materials, space, access and opportunities for members of the community to learn and discover; to enrich their lives and further their personal goals; and to engage with others in a comfortable environment. 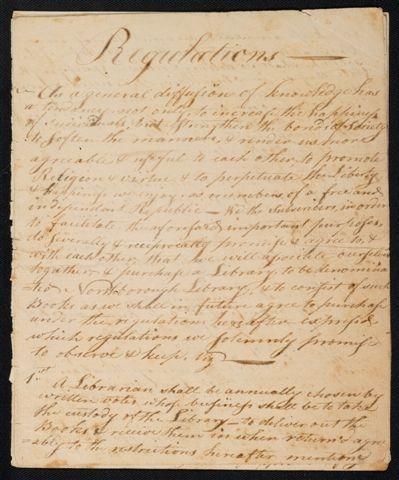